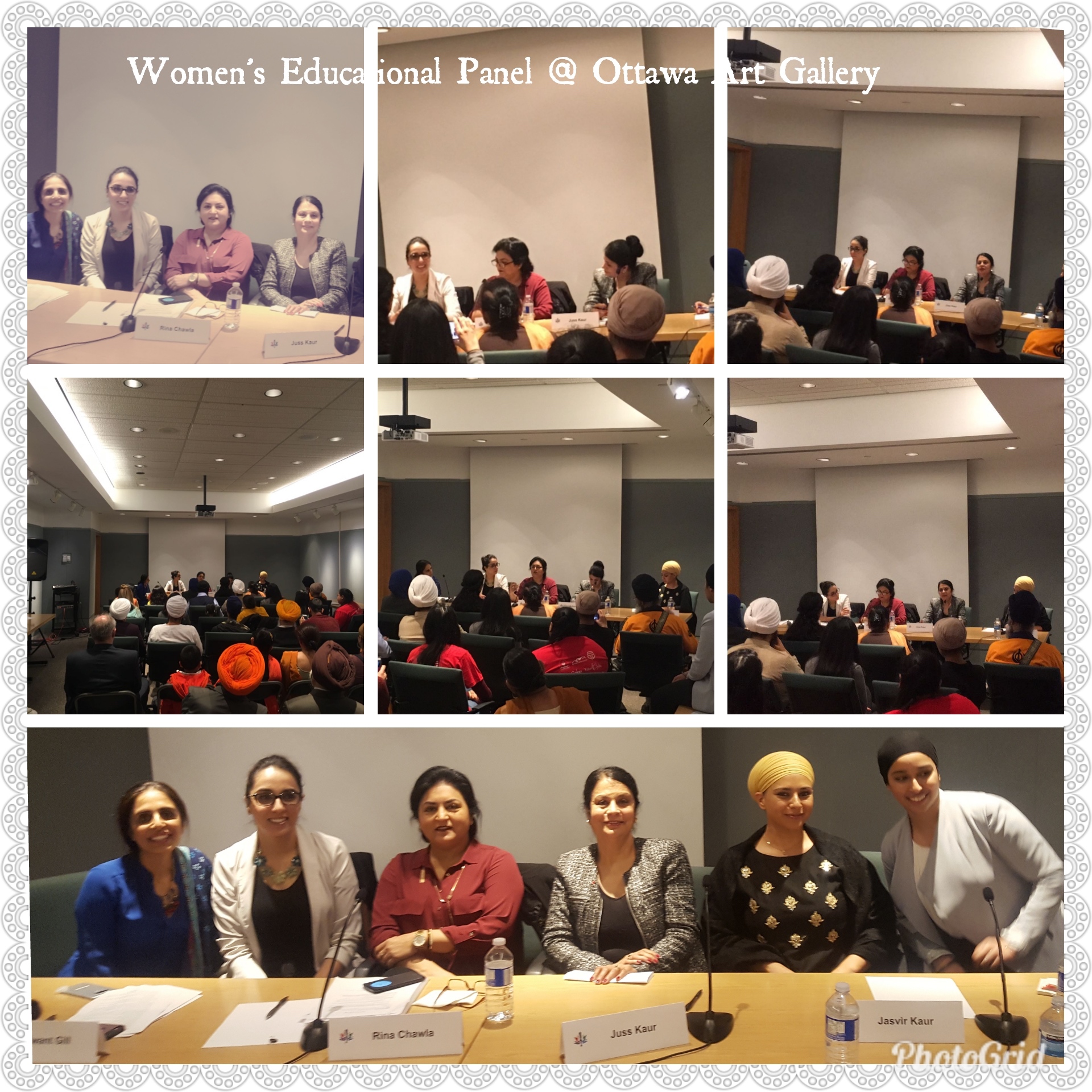 Mary Wollstonecraft, founder of feminism, a philosopher, travel writer, human rights activist,  was a profound influence on the Romantics, and an educational pioneer. In Virginia Woolf’s words, “we hear her voice and trace her influence even now among the living.” She argued, apparently outrageously, that women were capable of reason – all they lacked was education. An early role model, she translated and reviewed essays on natural history, and she was speaking the language of human rights before the term existed. She didn’t exclude men, or indeed anyone. Perhaps her most quotable maxim is

“I do not wish [women] to have power over men, but over themselves.” (The Guardian)

A powerful woman realizes and becomes convinced that all her strength comes from no person, place or condition but from her own inner self. This may not have been taught to her at school or home but as her journey unfolds, she intuitively realizes that she has to have confidence in her own abilities and go forth and just do it. She believes she is strong enough to face her journey no matter what. I never set out to be an artist. I am in effect a scientist at heart, but I have learnt over time to combine both the tangible and intangible aspects of my surrounding.

My personal journey began when I was 4 yrs old when my father died. My mother, a young widow, having to deal with family issues had no choice but to give me up for adoption. Even though this was within our family, the fact that I had to move from home to home until she was able to take care of me, taught me to become independent.

For this I am very grateful.

I had to learn to find happiness within myself and not from someone. It took me decades to learn to become a woman of strength.  At every step i have been blessed with guidance from kindred spirits that have come magically into my life, leading, sharing, showing me the path.

What an honour and a privilege to be part of the Women’s Educational Panel, which was part of The Sikh Heritage Month held at the Ottawa Art Gallery.

The inspiring stories heard from the panelists are proof of the inner strength of women and what they can achieve when they want to it.