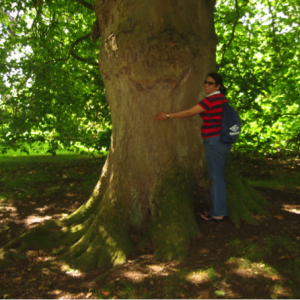 The tree is a common universal, archetypal symbol that can be found in many    different traditions around the ancient world. It is a spiritual motif and framework, a  map of conception and consciousness that can bring together the temporal worlds of  time, space and consciousness. Trees have always fascinated me as far back as I can  remember. To me they symbolize a certain spiritual steadfastness: time beings that  remain in  His Divine Will). By virtue of their longevity and size trees have stood the  test of time and still stand as witness to the events. They are wisdom keepers. In the  month of September I was in Northern India on a combined business and pleasure  trip, in the provinces of Punjab, Harayana and Himachal Pardesh. These provinces  are at the footsteps of the Himalayas. Although there were so many beautiful  mountains all around me also speaking the same language I fell drawn to almost  every other tree.

These centuries old trees are simply so gorgeous in their antique splendour with thick curling roots, lush leaves and hefty trunks that you just have to go and hug each one. In most cased, however, the circumference of the trunk was so large that it was quite impossible to get your arms around it.

One such occasion particularly impacted me greatly. I was visiting Anandpur Sahib. Known as “the holy City of Bliss,” it is one of the Sikhs’ most important sacred places, closely linked with their religious traditions and history. It is located on the lower spurs of the Himalayas surrounded by picturesque natural scenery. Anandpur Sahib was founded in 1665 by the ninth Sikh Guru, Guru Tegh Bahadur. This place was also where the birth of the Khalsa took place. It was on Vaisakhi day in 1699. The tenth Guru, Guru Gobind Singh himself baptised the very first Panj Pyaras. I was transported in time when I saw not the gorgeous temple that stands there but the magnificent tree in front of temple that has withstood all events (battles, peaceful times) for over 300 years and also witnessed this event. I could not but feel the presence of the holy gathering that happened here. This tree had seen my Guru, been in His presence. I was transfixed. In it’s great wisdom, it stood rooted in this single place on the earth’s surface, faithfully witnessing the unfolding of time, observing the surroundings. I fell in love with it’s immense enduring strength,it’s groundedness and it’s ability to give of at all times. 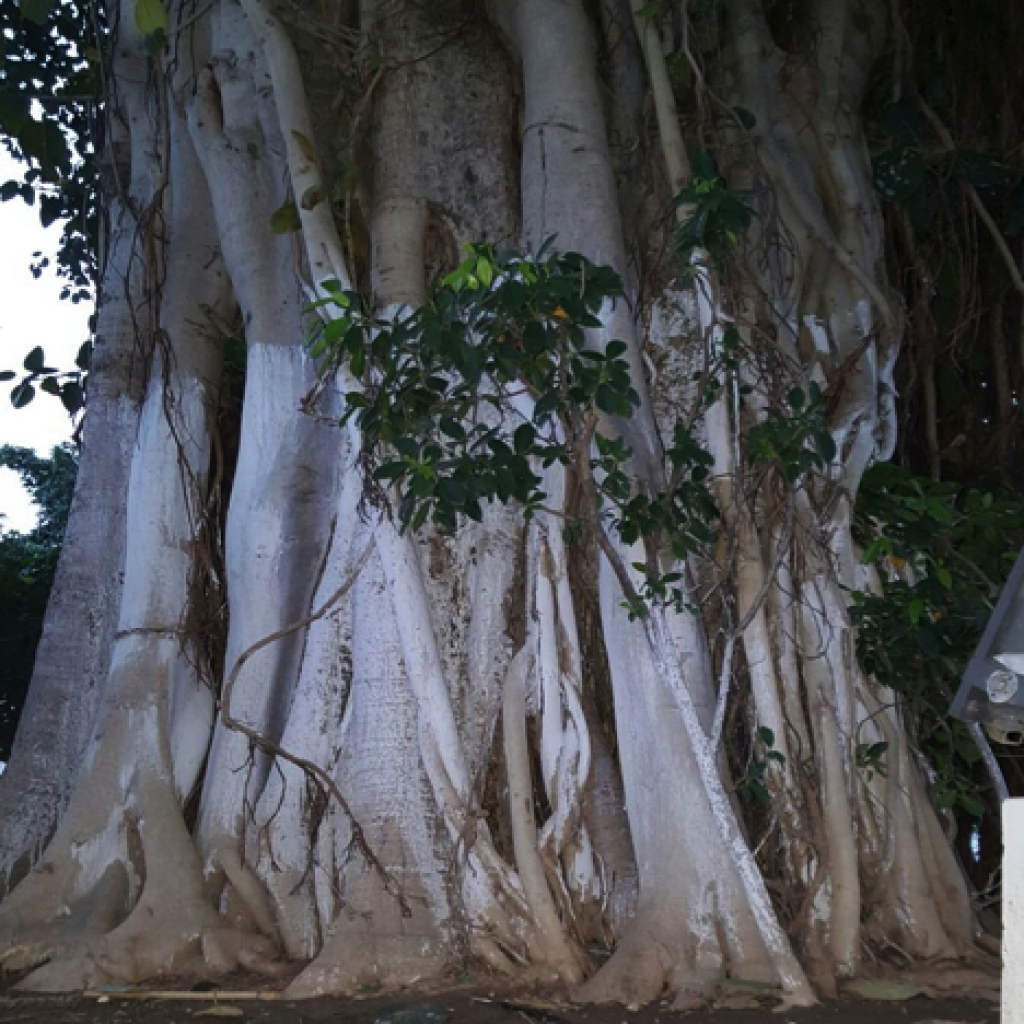 O’ to dance to His rhythm

To to hear His music

To become His energy

in acceptance of Divine Will.

Article written for the Dec 2015 issue of the radix (McGill Spirituality magazine) . The theme was TIME.

Dr Juss Kaur  is the Sikh Liaison for the McGill Office of Religion & Spiritual Life (MORSL) and is an Adjunct Professor at the Department of Education at McGill.