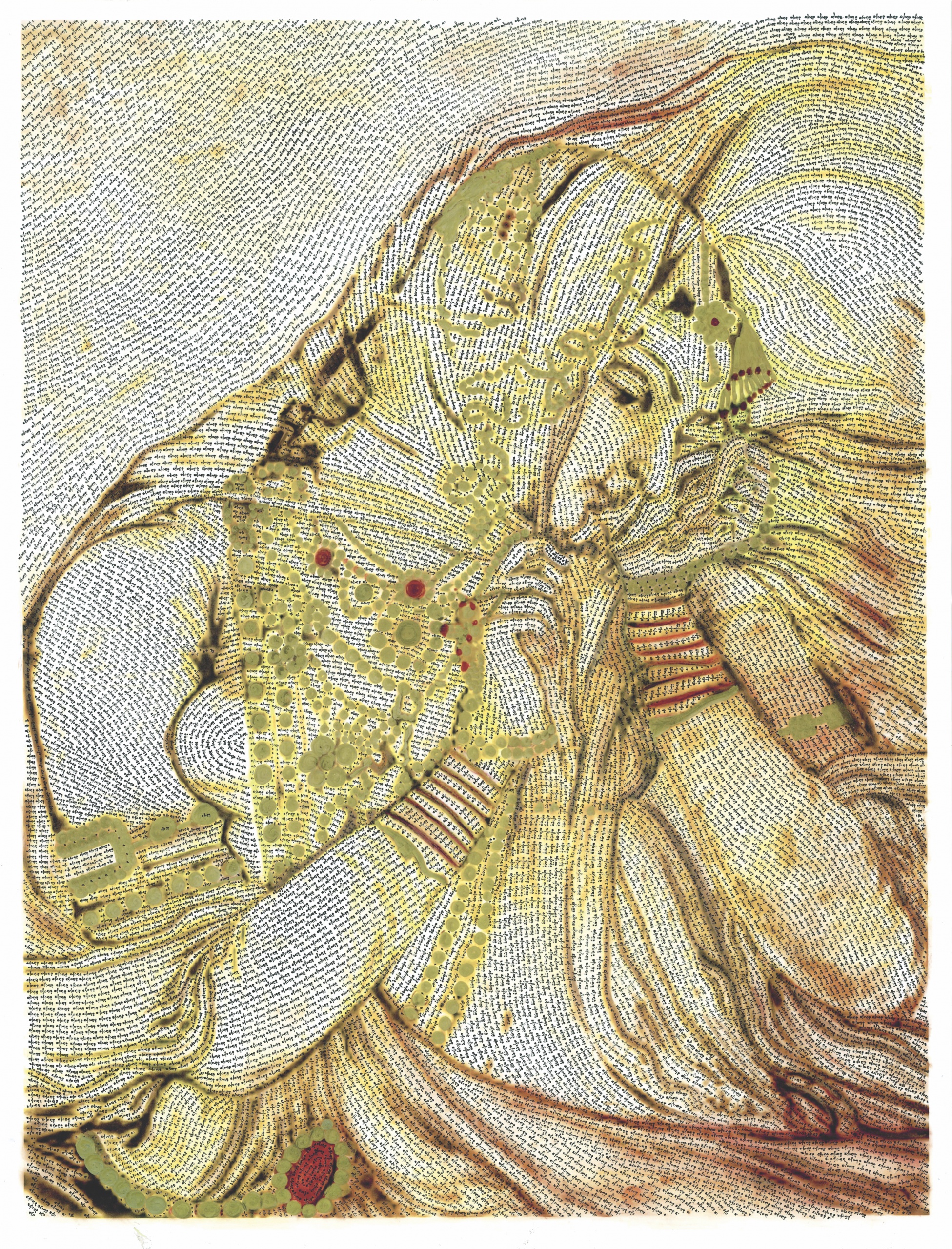 Among the numerous examples of Sikh women who have displayed feats of courage, Warrior Queen – Sada Kaur was a single mother who raised her daughter, lead men into battle, became a matchless warrior and administrator.

The high spirited Sada Kaur (1762 – 1832) rose above her adversities (married at 6, became a mother at 14, widowed at 23) with unbound resilience to become one of the most powerful, remarkable women in the history of Punjab.

Considered to be one of the builders of the Sikh Raj, Sada Kaur was the mother-in-law of Ranjit Singh. When her daughter Mehtab died she still did not give up. Not only was she able to save her honor and position but she played a leading role in boosting the power of her son-in-law Ranjit Singh. As his close advisor she guided his destiny to acquire the Sikh Empire in Punjab and become the Maharaja of Punjab. Sada Kaur fought courageously alongside Ranjit Singh in all his big battles. Self-confident Sada Kaur maintained her own army, to defend her own interests and rule with dignity – and to rise in power in time.

Rather than plundering after any battle she was instrumental in instigating the morals of bringing love and friendship to the conquered land. Her absolute faith in her Master endeared her further to me. Once while taking a bath in the sacred pool at Harmandir Sahib, she was made aware of possible danger from an adversary. Totally immersed in remembrance she said –

“Look, at this time I am sitting in the heavenly lap of my father Guru Ramdass jee and I am pretty sure that the Singhpuriya sardar will not make the mistake of attacking me in such a position. But if he does attack me, then I will not fight back in the premises of Darbar Sahib.”

One must descend into the Golden Temple within the body in order to have that absolute faith. To portray the omnipresent Divine Energy that she realized intuitively within her; the source of her ineffable strength, resilience and courage.

The word, Waheguru – ਵਾਹਿਗੁਰੂ – which is pronounced “Wah-hay-guroo” Wah means Infinite, hay means Thou, and Guru means Higher Self, or the Divine Teacher within each sentient being, is the mantra minutely handwritten in this rendition of Sada Kaur by Mahahraja Ranjit Singh’s own court artist – Kehar Singh.