FREE WORLDWIDE SHIPPING
View cart “Anand Karaj” has been added to your cart. 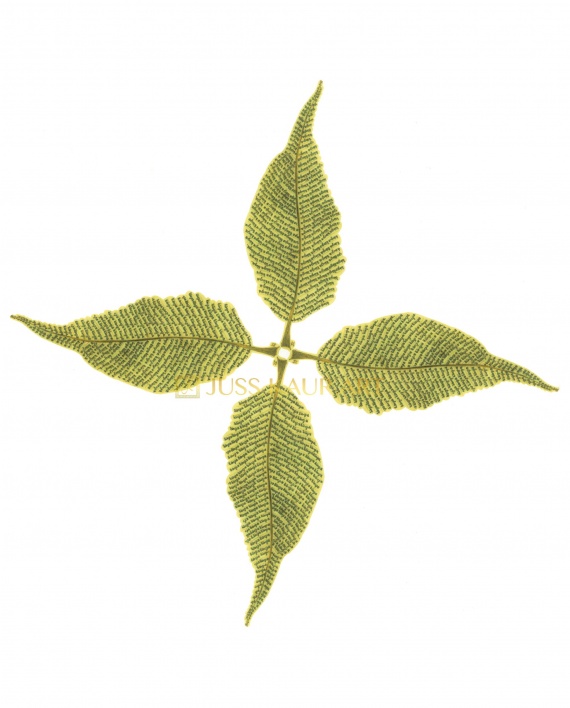 According to tradition, like a four-leaf clover, four leaves bring good luck to their collectors. In addition, each leaf is believed to represent something:

the first is for faith,
the second is for hope,
the third is for love and,
the fourth is for luck.

Teamed with the mantra it also signifies a coming together of spiritual forces.

Inspired by the above sentiment, this pastel and pen painting reflects on the power of the word Waheguru, – ਵਾਹਿਗੁਰੂ– pronounced “Wah-hay-guroo”. Wah means Infinite, hay means Thou, and Guru means Higher Self, or the Divine Teacher within each sentient being, which can lead one to such a stage of belief and devotion.

Be the first to review “The Four Leaves” Cancel reply