FREE WORLDWIDE SHIPPING
View cart “The Imprisoned Splendor” has been added to your cart. 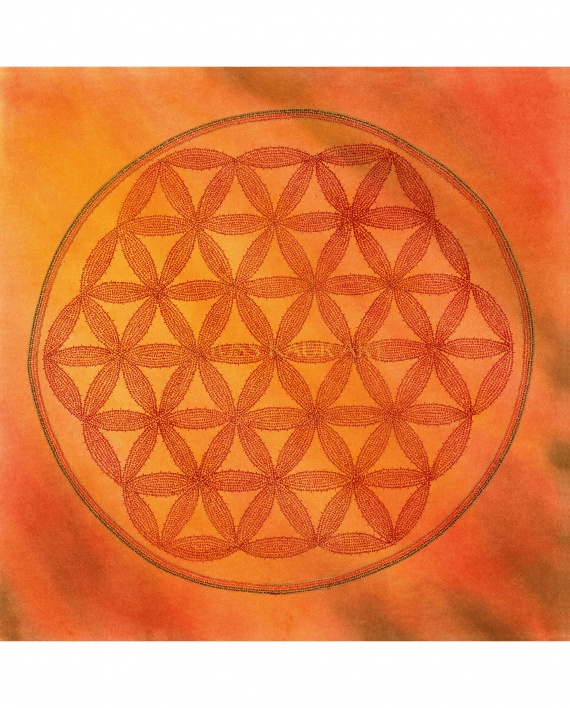