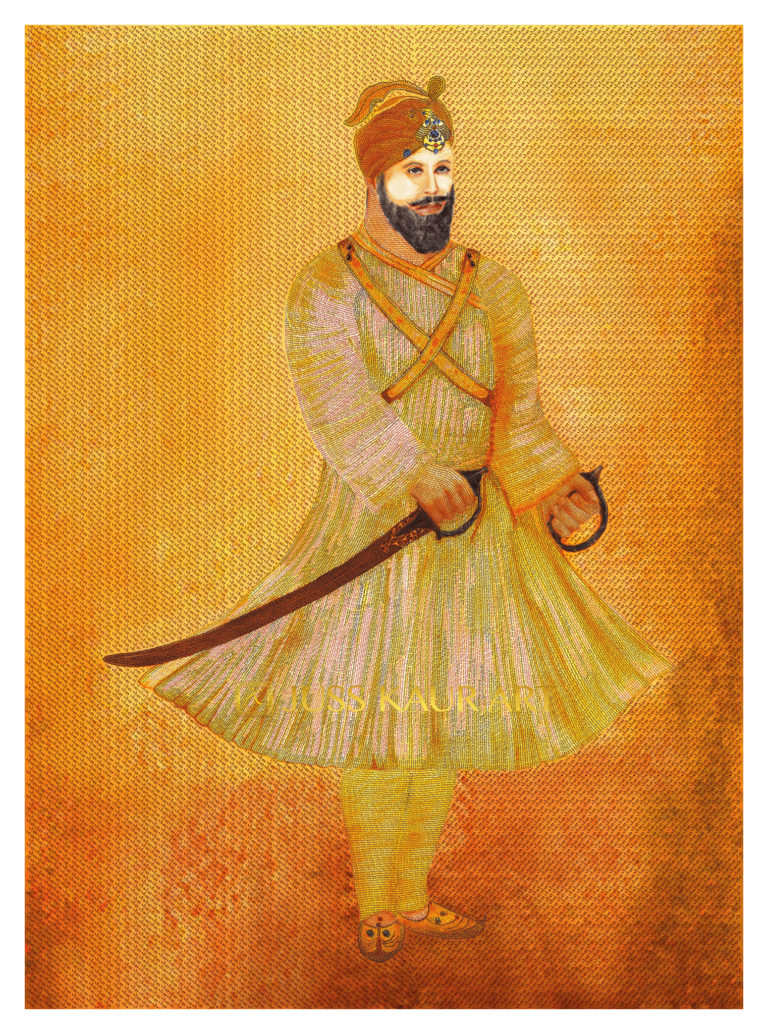 3 reviews for My Master’s Presence