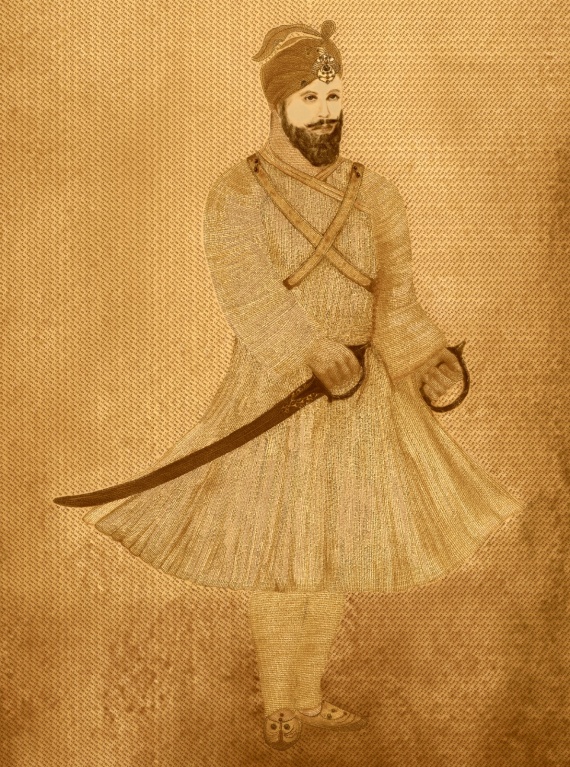 1 review for My Master’s Presence (Sepia)